Runoff On Lake Butte des Morts: Photo of the Week

This photo was taken June 2, 2014 as we were preparing to launch a boat at Sammer’s Bay, Lake Butte des Morts.  The water is not supposed to be terracotta brown.  The water is the result of heavy rains the day before, and another downpour several hours before the photo was taken.  Tons of clay based soils are washing into the lake from construction sites and agricultural lands.  Most of the crops had barely sprouted by this time because of the cold wet spring.  If they had been growing there would have slightly less erosion, but the water would still be the same color.  How much phosphorus and other nutrients made it into the lakes and rivers over the next few days is anyones guess, but the legacy of the storm will be felt in summer algal blooms, and a layer of silt deposited in lake. 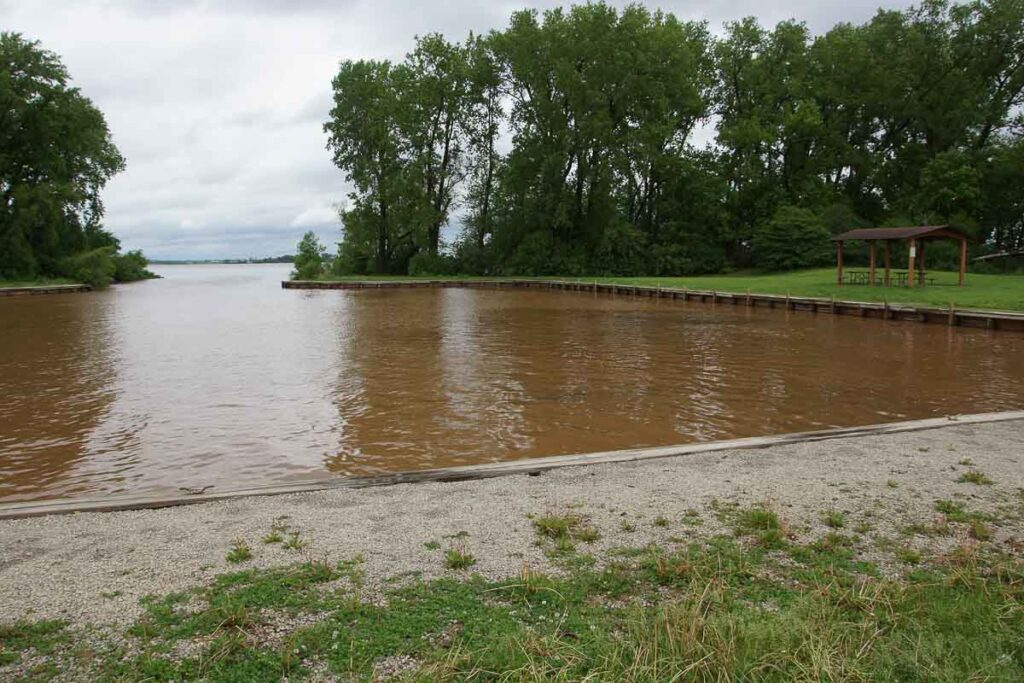 This entry was posted in Photo of the Week and tagged Pollution. Bookmark the permalink.