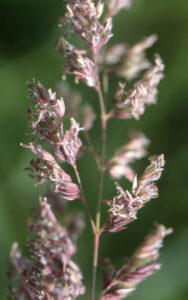 Reed Canary Grass (Phalaris arundinacea) and invasive species of both wetlands and uplands.

There is some debate on the origin of reed canary grass in North America.  It seems likely the plant has some native origin, but also that a nonnative invasive strain was introduced and has rapidly advanced on native wetlands, displacing the native vegetation and degrading wildlife habitat.  In many cases, this invasion was facilitated by human activity.  Natural resource professionals and highway construction workers used the grass to stabilize roadsides and stream banks.  Farmers planted many moist fields and wetland with the grass to get increased yields of marsh hay for cattle feed and bedding.  When it was the popular thing to plant there was a sort of unorganized pyramid scheme.  Farmers planted it for seed production, the seeds then were planted for the next farmer to plant seeds for the next.  So for a time the seed was something of a valuable commodity.

Today, reed canary grass is still widely maintained simply by cutting for marsh hay.  However, in many of these low fields it is no longer harvested and still forms dense stands that show no sign of allowing the return of native vegetation.  This grass is notoriously hard to get rid of.  The most effective means of restoration of reed canary grass wetlands is removing the top layer of sod and soil to expose the old seed bank of native plants.  The next is to completely alter the wetland type with permanent flooding, which the grass cannot withstand. 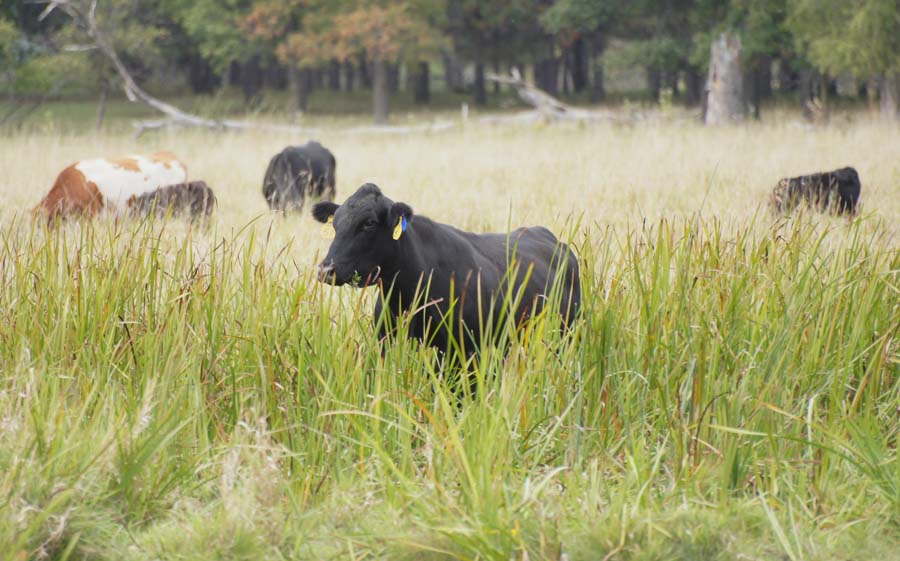 Besides suppressing native vegetation, reed canary marshes have poor winter wildlife qualities because the grass is completely flattened by snow.  This allows little space for large grassland birds like ring-necked pheasants or prairie chickens to take shelter during the winter and early spring.  Having only one type of seed production in the wetland is probably also bad for seed-eating birds and mammals.  Unfortunately, this grass is here to stay. 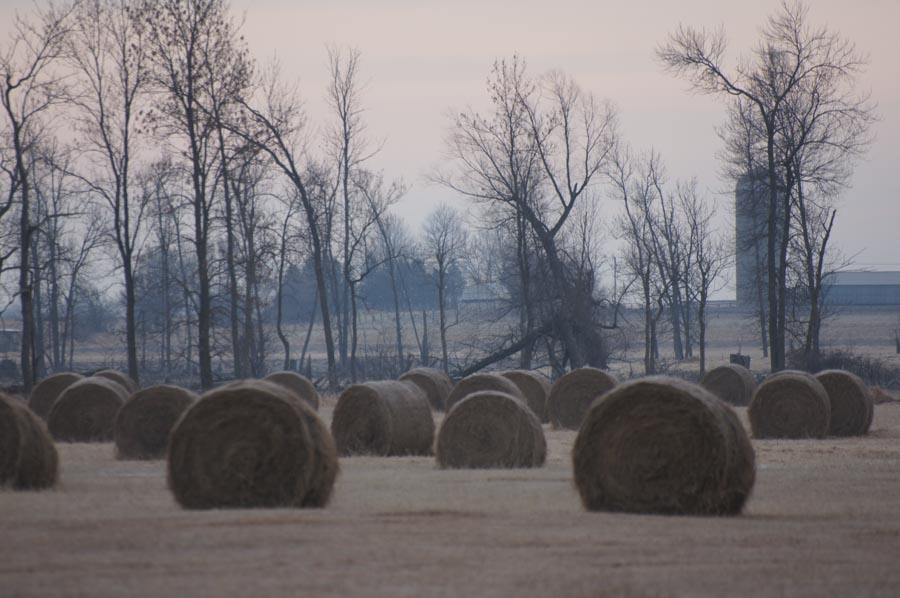 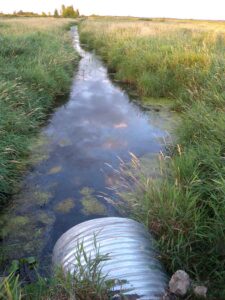